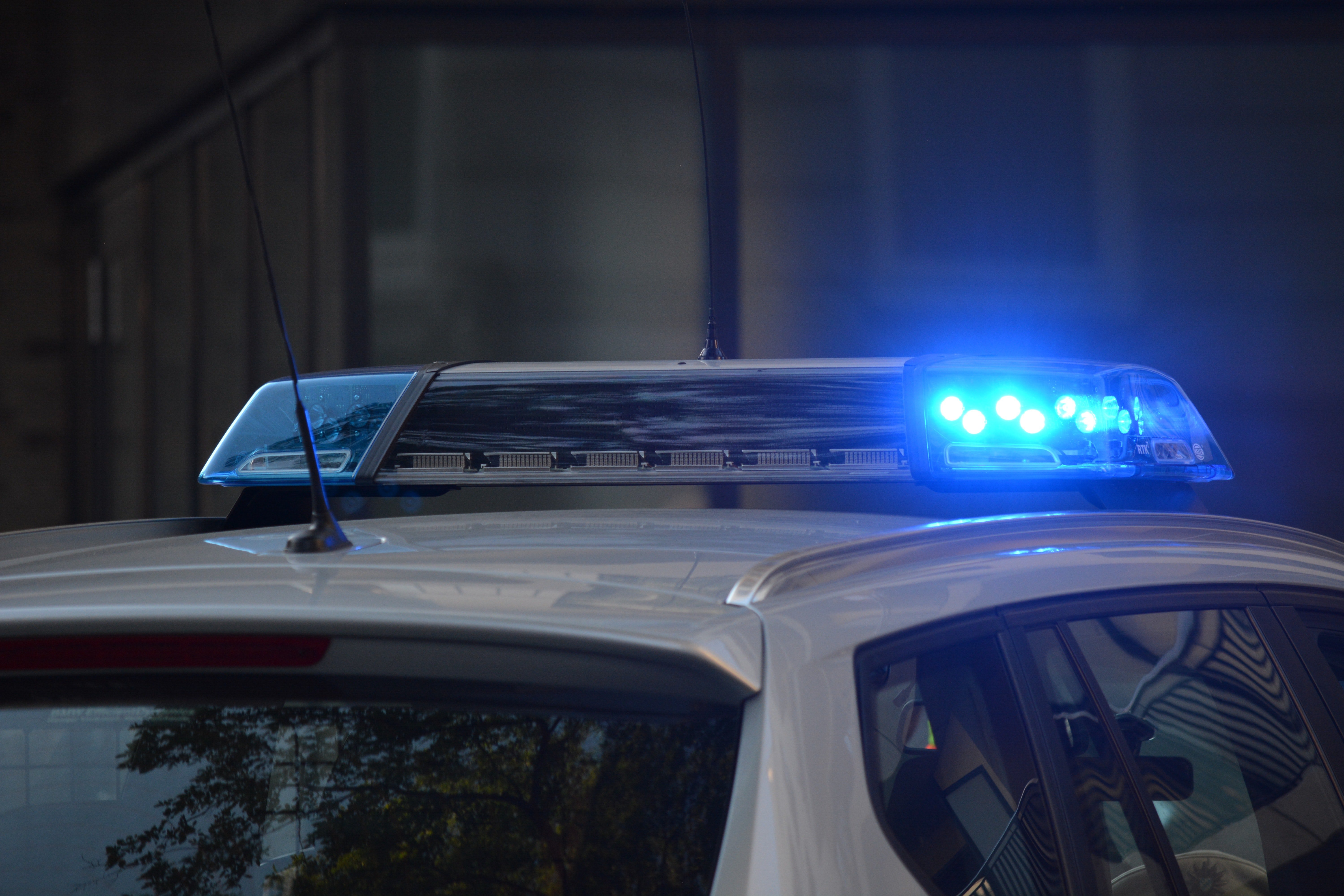 Posted at 13:39h in First Responders, Lost a Loved One by Suicide, Suicide by Rachel
0 Likes

So, as the new year rolls in, we are starting to see a lot of the statistics summarizing 2018. In Canada, many things changed. Canada became one of the first countries to legalize the use of marijuana. Sadly, our homicide rate rose (it is still somewhat lower than that of the USA, if anyone is keeping track). We also are starting to see some of the suicide statistics come in. In Ontario, (the whale-shaped province on top of New York through to Minnesota for our American readers), had 9 officers in the OPP die by suicide in 2018. That number is a significant increase from past years and it is prompting change in our police forces.

One sergeant in particular has been in the news recently, Sgt. Sylvain Routhier who died by suicide over the summer. He had struggled with mental health in the time prior to his death, but was reluctant to take the time off of work that he needed. His widow, Sarah Routhier, is pushing the police forces to work towards more open environments with support for officers after they deal with hard situations. Many currently worry about the stigma surrounding mental health in the workplace, a worry that strongly affected Sylvain in the days leading up to his death.

Sarah Routhier has also been involved in opening an outdoor ice rink in honour of her husband. It opened just in time for the new year and will be called the Sylvian Routhier Rink. This was done to commemorate the man Sylvain was and his love of hockey, which he has passed down to their 3 children.

Sylvain’s story is one of many that occurred in 2018. Now is the time to end the stigma surrounding mental health and suicide. Let’s make 2019 the year where we support one another in our struggles. And to all the police officers, firefighters, paramedics, doctors and nurses (plus all the other first responders) thank you for your service. We wish you the best for 2019.