The Lies We Tell Ourselves 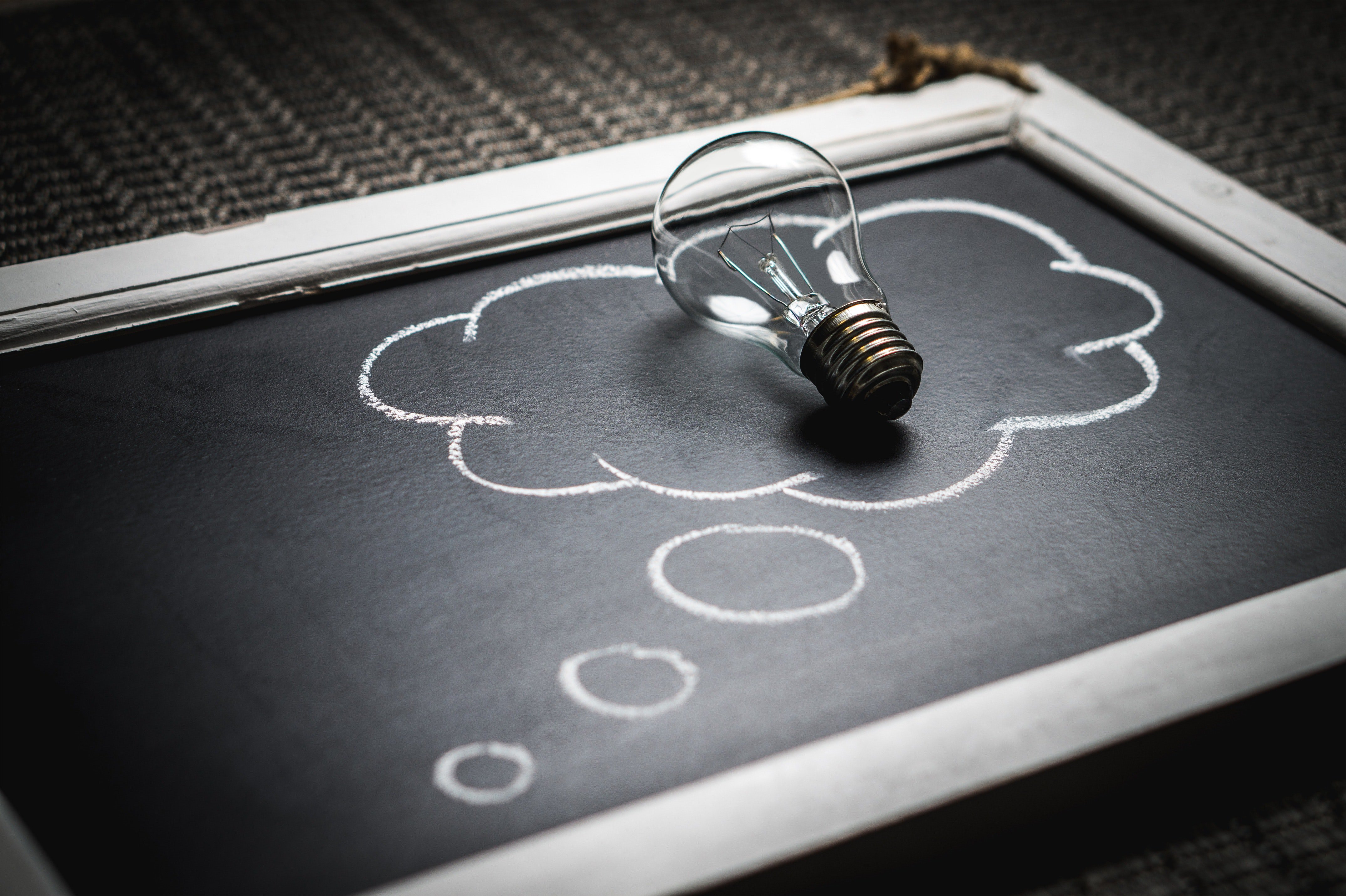 20 Oct The Lies We Tell Ourselves

Have you ever felt like you could never be enough? That you would never succeed? I know I have. I still do, I feel like giving up on my dreams because they seem so far away. It seems like I would never be good enough to make the difference, to take that step. These are the lies I tell myself almost every day.

Perhaps you have similar lies in your head.  The feeling that you could never be enough. The good news is, lies are, by definition, false. Yeah, okay, we can’t all be astronauts, but not all of us want to be. How often do you tell yourself that you are incapable of doing something? I feel like that every day. That voice that says: “I could never…” or “I’m not good enough to…” is lying to you. If there is something that you are certain you want to do, go out there and give it a shot, things will work out in ways you never expected.

Where do they start?

This Huff Post article mentions how we start telling ourselves lies as children. At that point, we feel the need to explain the actions of people towards us as being our fault/responsibility. As much as that is rarely true, we tend to think that way. As we learn that way of thinking, it often becomes difficult to pull out of it. We stay convinced for years that this is our truth and there become times when we are convinced that the world is against us, that everyone sees the flaws that stand out clearly to us. The thing is, we almost never look for other people’s flaws, so why do we think they spend all their time looking at ours?

Why We Shouldn’t Listen

Even if you don’t buy into this God stuff, your life still has meaning. You can still make a difference in the lives of others. Set yourself free of the lie that you are never enough, and start to believe that you are. It isn’t easy, I know the struggle. I know that it seems easier to just give up, but once you succeed, the feeling is worth the struggle. Start with the small stuff, once you’ve tackled the small stuff you can focus on tackling the giants. Get up each day and believe that today has the potential to be something good. If it’s not, there’s always tomorrow, but always keep on hoping. You can make it!

Blame, Failure, Guilt, Not Good Enough, Shame, The Lies We Tell Ourselves